Xiaomi Redmi 7: Xiaomi is now coming with latest android smartphone the Xiaomi redmi 7. Xiaomi Redmi Note 7 and Redmi Note 7 Pro are already launched, so now we are waiting for the Redmi 7.

The Redmi 7 is powered by the Snapdragon 632 SoC, paired in this particular model with 3GB of RAM and 64GB of storage because this is Xiaomi we are talking about, you should expect other RAM/storage combos also, such as TENAA mentioned 2/16, 3/32, and 4/64 as alternatives.

Prices should start at approximately CNY 900 for the cheapest version. Now that amount translates into roughly Rs. 9,395.

His was seen with the certification process outing specs and a few pictures of the device not long ago, in TENAA.

The handset includes a port in the base, when the mobile world has moved on to USB-C going back in time for reasons that are unknown.

A 4,000 mAh battery will keeps on the lights, and there is an 8 megapixels selfie camera and dual 12 MP + 5 megapixels rear shooter camera.

However, the smartphone has starred in a hands-on video, which is where the images in this post come from.

The rear of the device is plastic, unlike that of the Redmi Note 7. The fingerprint scanner is on the back and the camera island’s design is similar. 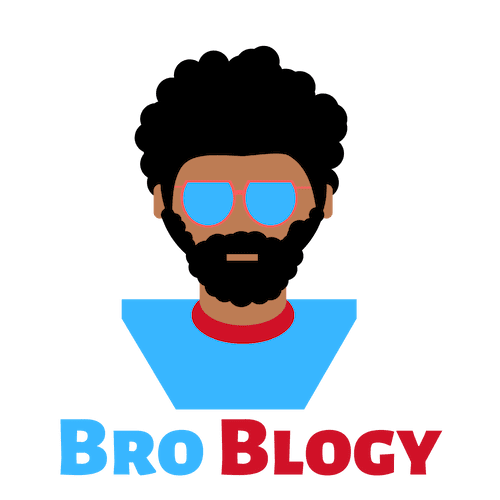 ABOUT US
BroBlogy is your upcoming smartphone, Gadget, Apps, Tips & Trick website. We provide you with the latest breaking news from the Technology industry.
Contact us: [email protected]
FOLLOW US
© 2019 - 2020 BroBlogy.com