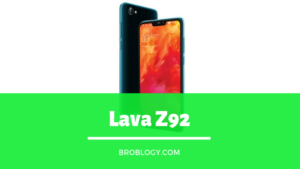 Lava Z92: Hello, Lava is coming with latest Android mobile phone in India is Lava Z92. If you are looking upcoming smartphone in India specification then you are in right place.

The Lava Z92 will run on Android 8.1 (Oreo) operating system.

The phone will be available in three colors option Ocean Blue, Black Gradient and Green.

The body of Phone is made out front Glass (Gorilla Glass 3) and back is Plastic. 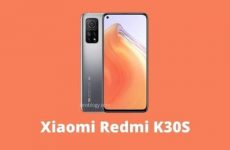 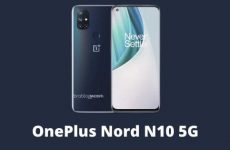 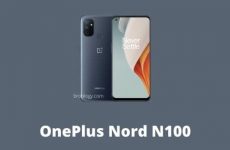 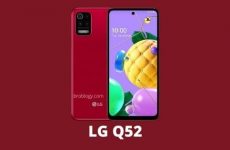 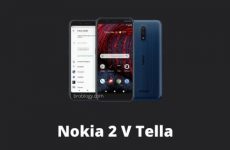 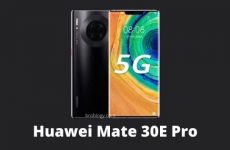 BroBlogy is your upcoming smartphone, Gadget, Apps, Tips & Trick website. We provide you with the latest breaking news from the Technology industry. Tech News in Hindi